If you would like to explore another classic udon recipe, give our fantastic Vegan Dan Dan Noodles a try!

This dish comes together in a hurry but you wouldn’t know it from the taste. The vegetables and sauces combine in surprising layers of rich flavour.

Yaki udon noodles are a popular fast food in Japan, where they are often made with pork belly or chicken. I’ve made this recipe vegetarian, and love the way the vegetables come together with the soy sauce, mirin and dashi stock. It’s all very satisfying, and a recipe you will come back to time and again!

Udon noodles are a basic staple in Japan. Like so many staples, they act like a blank slate that allows for all sorts of recipes to be created around them. In that way, they have a role in a recipe just like potatoes, pasta or bread.

Udon noodles likely originated in China, and there are a few stories about how they made it to Japan. But once they did, udon noodles quickly became a core part of Japanese cuisine.

Making this recipe is easier that I thought possible. Even better, it is incredibly fast. The actual cooking takes 10 minutes at most!

Because it is such a quick recipe, it is important to have the ingredients ready to go before starting. Start by cutting up your carrot julienne, which means into thin strips like matchsticks. Next finely slice the white cabbage.

The green sections of the green onions can be cut into two inch pieces. The white sections should be sliced into smaller pieces.

If you are using dried udon noodles then cook them now according to package instructions. This step can be skipped if using pre-cooked noodles, which can be added directly to the wok or pan later, without any further prep.

Heat a wok or large pan and pour in 1 tablespoon of oil. Add the vegetables except for the white pieces of the green onions and stir fry for 5-7 minutes. The vegetables will lose about half of their volume. They should be cooked all the way through, but still have a bit of firmness.

The vegetables are done so it’s time to add the other ingredients. Add the udon noodles and the rest of the green onions to the pan. Pour in the soy sauce, mirin and dashi stock and toss it all together to combine. If you can’t find vegan dashi stock, vegan Worcestershire sauce will work as a substitute.

Let it all heat through for 2-3 minutes, and drizzle with a sesame oil if you choose. Taste and see if it needs more salt, although there should be plenty in there already.

Precooked noodles are convenient and ready faster, but tend to break up when stir fried. Dried udon noodles hold together better, but both will work. 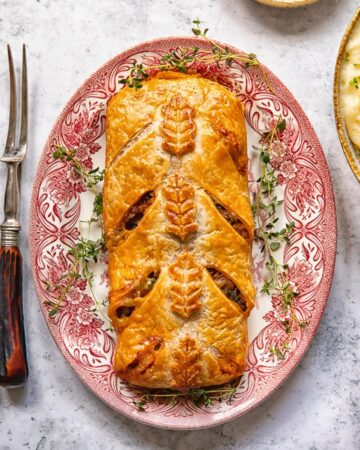 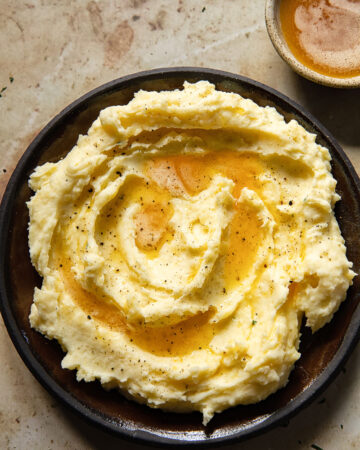 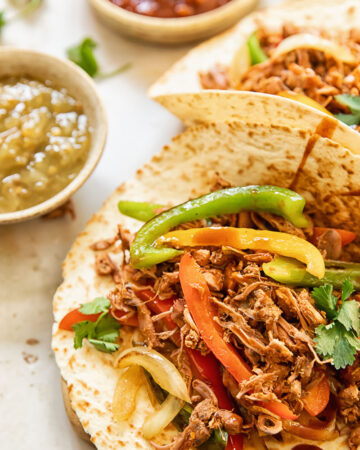 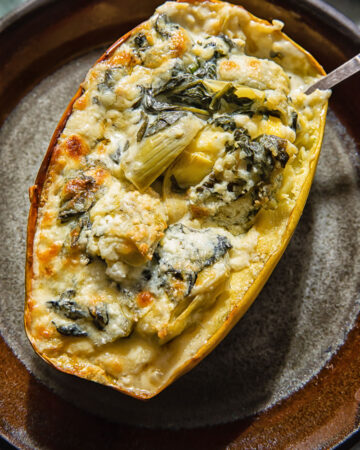 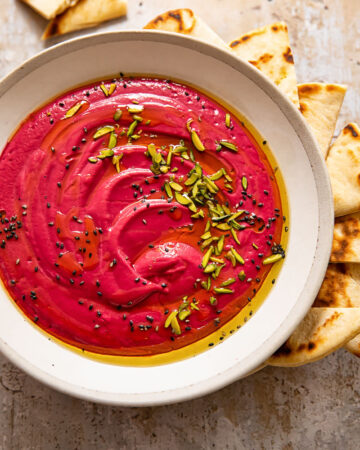